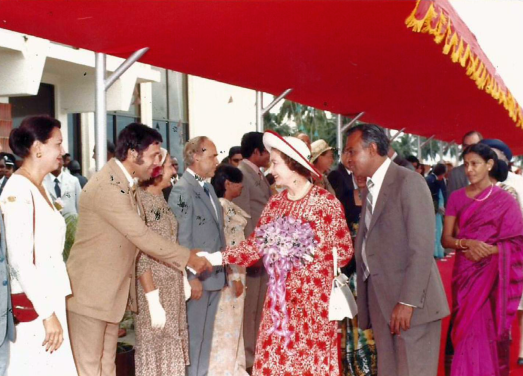 IRSEA Grieves the Regrettable Demise of Elizabeth II, Queen of the United Kingdom and Commonwealth Realms 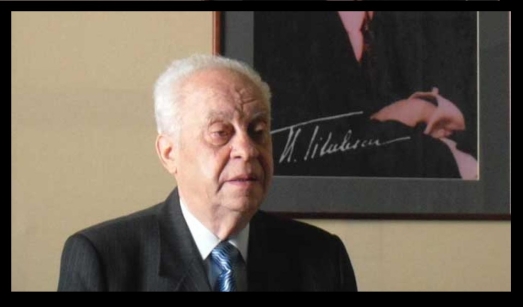 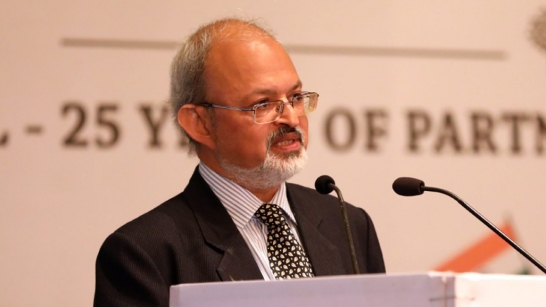 30 years of Diplomatic Relations between People’s Republic of China and Republic of Korea: between Economic Achievements and Strategic Challenges

ARF on the Korean Peninsula Peace Process: 2022 between Observation and Anticipation

Is Taiwan Asia’s Next Hot Spot? The Latest and Possible Future Developments in the Taiwan Strait Could Lead to a Dangerous Scenario for Asia-Pacific

The 51st Pacific Islands Forum Held in Fiji: How Does it Influence the Geostrategic Architecture of the Pacific? 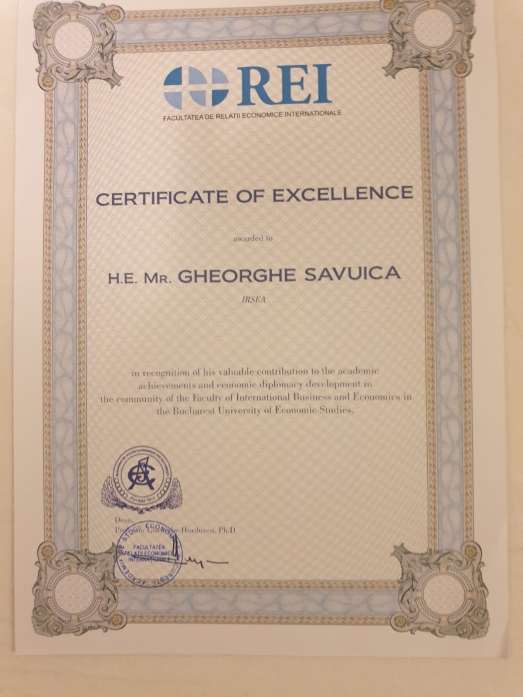 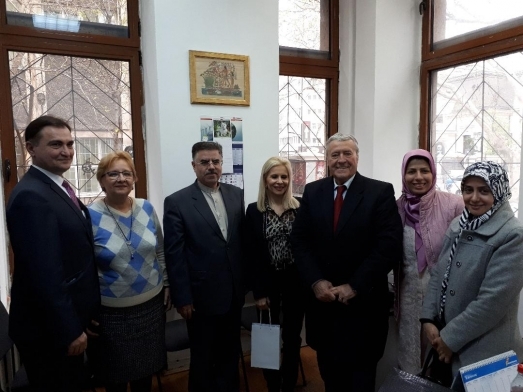 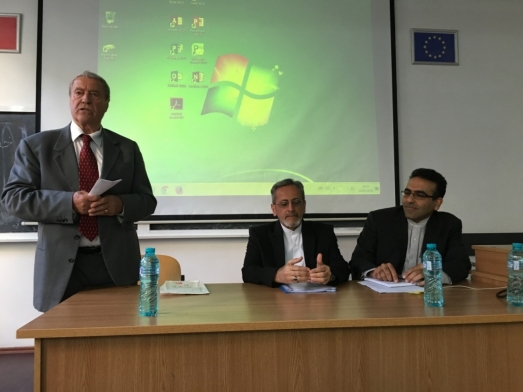 Is NATO setting a dangerous course foraying into Indo-Pacific? It depends

ASEAN-US: On the same page, but not in the same boat on Indo-Pacific

ASEAN-US Summit: Yes to Economic Cooperation, No to Security Alliance 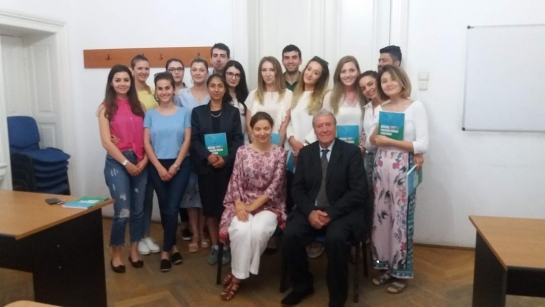 IRSEA's President invited to meet students of the University of Bucharest 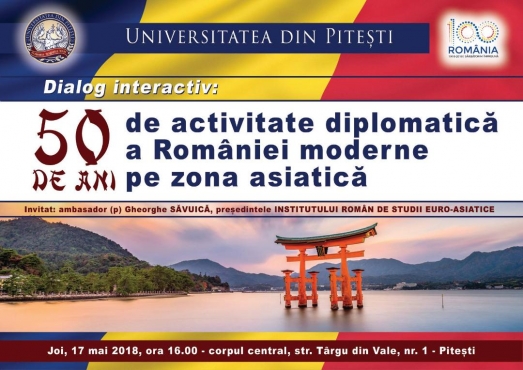 IRSEA's President meets students of the University of Piteşti 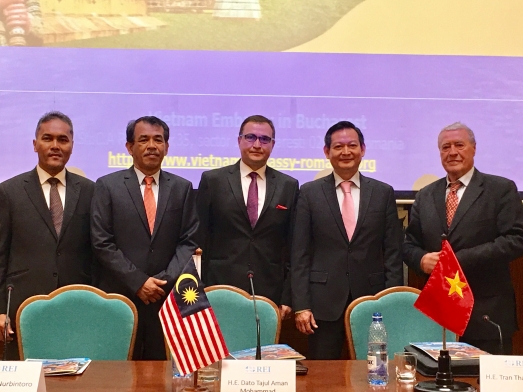 50TH Anniversary of ASEAN marked on May 8th, 2017, in Aula Magna of the Bucharest University of Economic Studies (ASE) 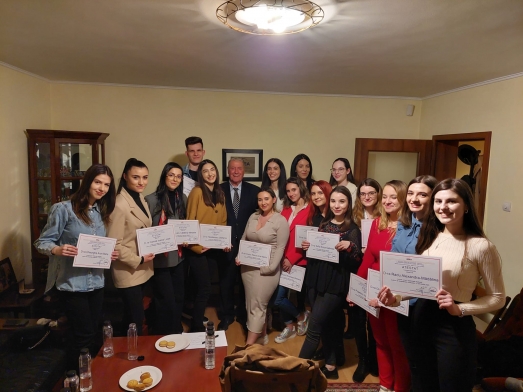 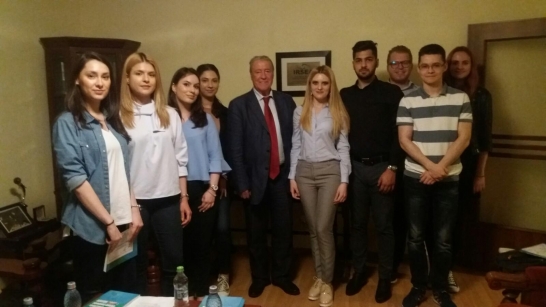 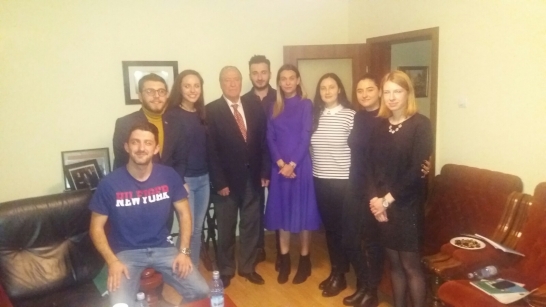 The 2022 NATO Summit in Madrid: A New Strategic Outlook, Increased Cooperation with Asia-Pacific

EU-China Relations in Mid-2022: Between Missed Opportunities and Future Uncertainties

New Developments in the Mediterranean: Tensions Maintain, but so Do Dialogue Venues

Lifting the Arms Embargo on Iran: The Country’s Golden Chance to Further Position itself as a Responsible, Transparent International Actor

Regulating the Unforeseeable: Immigration in the Post Dublin System Era 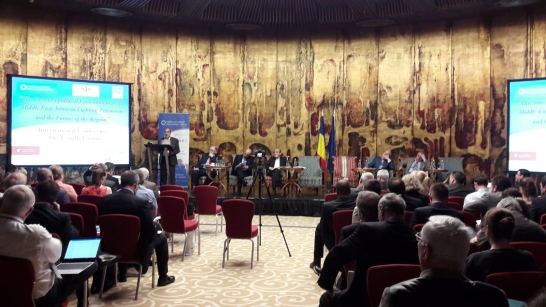 IRSEA's President and Founder, H.E. Ambassador Gheorghe Săvuică, participates at the „New Geopolitical Environment in the Middle East: Between Fighting Terrorism and the Future of the Region” Forum

By using our services, you agree that we use cookies and other similar technologies to improve and personalize our content, analyze traffic, provide advertising, anti-spam and anti-malware protection. Read more