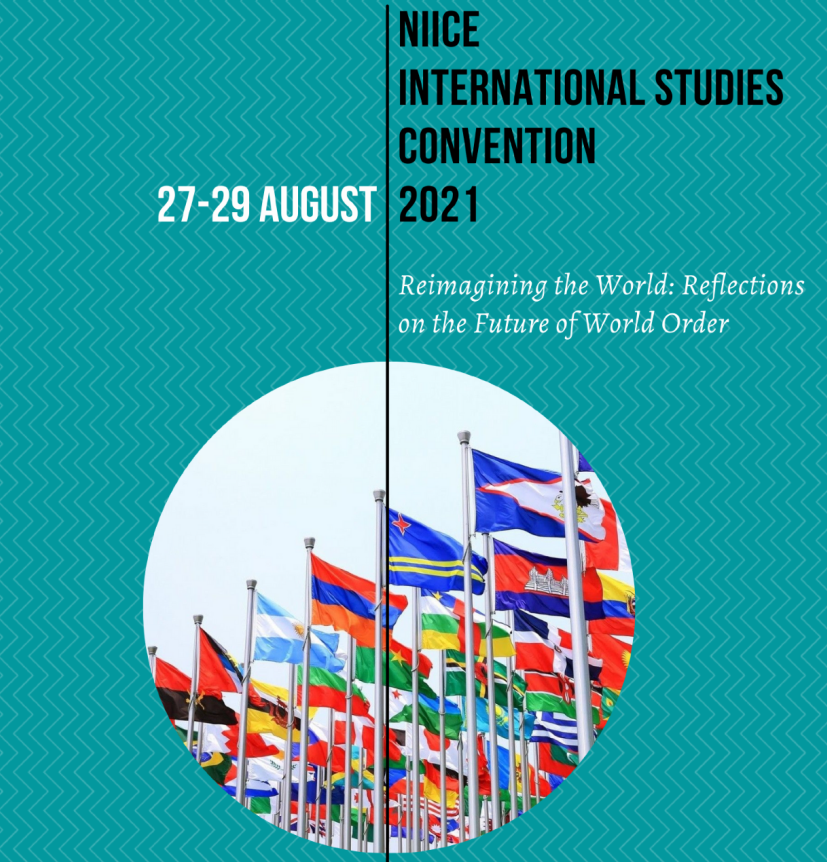 As an independent, apolitical and non-partisan think-tank based in Nepal, NIICE believes in freedom, democracy and a world free from conflict and focuses on South Asia and China, in general, and India and China, in particular.

The conference took place on August 27-29 and has been virtually hosted in Kathmandu, Nepal. The International Studies Convention is the flagship event of Nepal Institute for International Cooperation and Engagement. Themed “Reimagining the World: Reflections on the Future of World Order”, the event reunited 300 eminent scholars, political commentators and think-tank analysts from more than 30 countries through 40 sessions ranging from Climate Change, Global Governance to Belt and Road Initiative.

In his intervention as a speaker, IRSEA's Director of Programmes participated in the panel dedicated to the “Belt and Road Initiative”, delivering a historical perspective of the Europe-Asia interactions along the Silk Route, as well as the prospects for strengthened cooperation through the various initiatives launched at Romanian, EU, US, G7 and China level. IRSEA's scholar manifested his strong belief that the new reiterations of the Silk Road are certainly part of an organic and historical process, based on the underlying idea of interaction. The plethora of choices among the various initiatives thus leaves significant room for sovereign decisions, and, most importantly, increases the chances that these initiatives may create synergies and consequently better serve their purpose.