27-04-2021 IRSEA to Hold Webinars with Ambassadors of Asian Countries to Romania, in Partnership with ASE 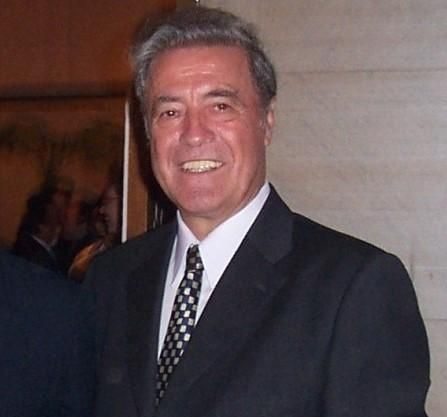 On May 2021, the Romanian Institute for Europe-Asia Studies (IRSEA) will hold a series of webinars with Ambassadors of Asian Countries to Romania. The webinar series, themed “The Story of Asia: A Journey in the World of Diplomacy”, is part of IRSEA’s Focus Asia Programme and is co-organised in partnership with the Faculty of International Business and Economics, Bucharest University of Economic Studies (ASE).

The webinar seeks to introduce the audience – primarily MA candidates of ASE – to the field of Asian studies from a diplomatic perspective. The guest speakers, experienced diplomats and Ambassadors of Asian countries to Romania, will share their thoughts and views with the postgraduate scholars interested in the fields of Diplomacy and International Relations.

The programme, hosted by Prof. Dr. Anca Ilie, Vice-Dean of the Faculty of International Business and Economics of ASE, will be moderated by Ambassador Gheorghe Savuica, President and Founder of IRSEA.

As one of Romania's longest serving career diplomats, former Head of the Mission to Cyprus, Estonia, Finland, Indonesia, Malaysia, Sri Lanka, Pakistan and the Philippines and former Director-General of the Asia-Pacific, Near and Middle East, Africa and Latin America Department of the Romanian Ministry of Foreign Affairs, H.E. Ambassador Gheorghe Savuica authored multiple edited volumes and op-eds. As one of Romania’s most authoritative voices in the field of Diplomacy, Ambassador Savuica was awarded the “Grigore Gafencu” Prize by the Academy of Romanian Scientists.

After his retirement, Ambassador Savuica established IRSEA as a source of inspiration and formative institution for junior scholars and young professionals dedicated to a more robust cooperation between Europe and Asia.

The webinar series is expected to be attended by over one hundred scholars and academics of IRSEA and ASE.

By using our services, you agree that we use cookies and other similar technologies to improve and personalize our content, analyze traffic, provide advertising, anti-spam and anti-malware protection. Read more